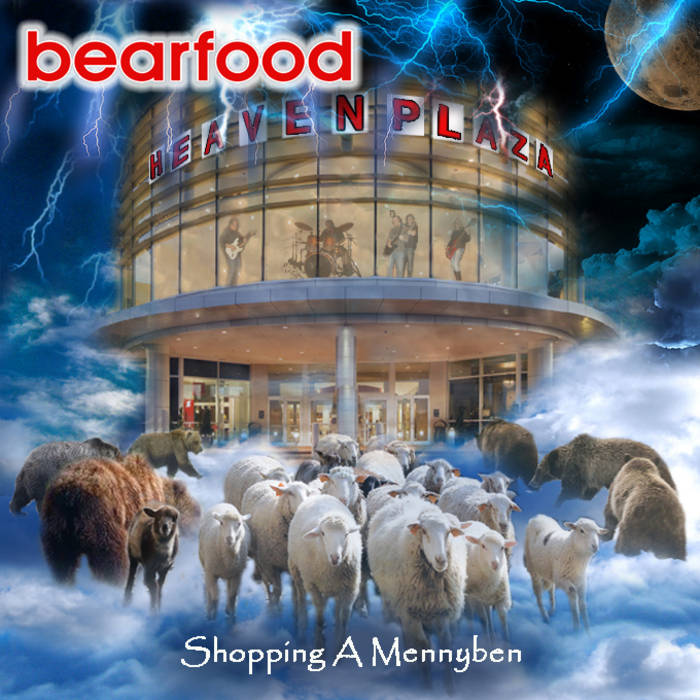 Bearfood was formed at the end of 90's in Eastern-Hungary. Their style is mostly rooted on the early Black Sabbath but the contemporary stoner/southern/sludge/ doom metal songs also influence their music.

Bearfood has released four albums, they have had dozens of prosperous concerts and at their early era the band successfully participated in talent scout shows as well. ... more

Bandcamp Daily  your guide to the world of Bandcamp

Featuring Oakland sounds from the Smart Bomb collective and Samplelov.